Blueprints brings together works in photography and video that investigate our relationship to the lives of others by looking at found images as an archive, an archetype to draw upon.

Diamond and Sweeney respond to family photo albums — one from the beginning of the 20th century and the other from the beginning of the 21st century — deconstructing the ever present documentation of family lives, that serve as a blueprint for our own histories. The works in the show serve as possible guidelines - reminders and spaces of endless possibilities, warnings and inspirations.

In 2015, while visiting Berlin, Jamie Diamond discovered a discarded German family photo album from the dawn of the Second World War. The album depicts the life of a child from 27 days old, to 47 days old, to 80 days old, and concluding at 365 days. In collaboration with her son and two strangers, a mother and a child, Diamond re-enacted each picture in the photo album, exploring the interplay between shared global history and maternal identity. For the series 365 Days: 1938/2017, she merged with a stranger by over-layering the original source material from 1938, onto her photographs from 2017, collapsing space, time and memory into one photograph, thus drawing historical parallels between the lives of families in 1938 Germany and 2017 USA.

Sarah Sweeney’s project Reimaging Erica 2015-2018 explores the implications of the internet as a new kind of domestic space. Living online, we construct the history of our families through photographs displayed in Flickr photostreams and Facebook walls in much the same way we would use the mantle or the living room wall. Yet this space is profoundly public, shared with strangers as well as friends and family. By making these histories public, we open them up to the eyes of voyeurs and anonymous followers. Through the project, Sweeney becomes the photographic follower of a woman unknown to her, Erica Bentley, both a wife and mother. Erica’s husband posted a collection of 6,619 photographs of their family over ten years to the photostream Michael Bentley under a Creative

Commons license, which Sweeney uses to create an alternate family history for Erica Bentley that is composed only of photographs of her alone, minus other family members and friends. By isolating Erica, Sweeney reveals the pieces of her body that have been erased by the encroaching bodies of others. The new images of Erica are then re-posted to a photostream on Flickr and an Instagram feed entitled Reimaging Erica, rewriting traditional family narratives.

Jamie Diamond is a photo-based artist living and working in Brooklyn, NY. Diamond is a recipient of the Artist in Residence program at Mass Moca & Skidmore College (2016), the NYFA Fellowship Award in Photography (2014), Artist in Residence at The Bronx Museum (2014), Artist in Residence at the Mana Residencies program at Mana Contemporary (2014), LMCC Swing Space residency (2013), LMCC Work Space residency (2008-2009) and the Toby Devan Lewis Fellowship Award (2008). Diamond's work has been featured in publications such as The New York Times, The New Yorker, artnet, AnOther Magazine, Whitewall, Muse Magazine, The Philadelphia Inquirer, Aperture, Hyperallergic, The Huffington Post, Vanity Fair, Vogue, Artsy, Phaidon among others. Her work has been exhibited in solo and group exhibitions nationally and internationally, some of which include, Osservatorio, Fondazione Prada (Italy), Prada Mode (Hong Kong), Galerie Frank Pages (Geneva), AJL Art (Berlin), Mass MoCA (North Adams), The Bronx Museum (New York) and Catherine Edelman (Chicago). Diamond received her MFA from the University of Pennsylvania in 2008 and BA from the University of Wisconsin in 2005. Since 2009, Diamond has been lecturing in photography at the University of Pennsylvania and is currently the Undergraduate Photography Coordinator of UPenn’s Fine Art Department.

Sarah Sweeney received her BA in Studio Art from Williams College and an MFA in Digital Media from Columbia University School of the Arts and is currently Associate Professor of Art at Skidmore College. She is the creator of The Forgetting Machine, an iPhone app commissioned by the new media organization Rhizome. Her work has appeared nationally and internationally in exhibitions at locations including the Orange County Center for Contemporary Art, the Los Angeles Center for Digital Art, the New Jersey State Museum, the Black and White Gallery, and the UCR/California Photography Museum. 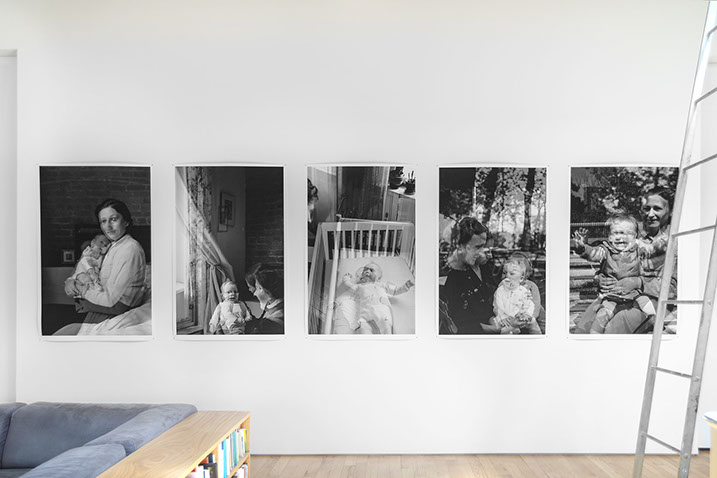 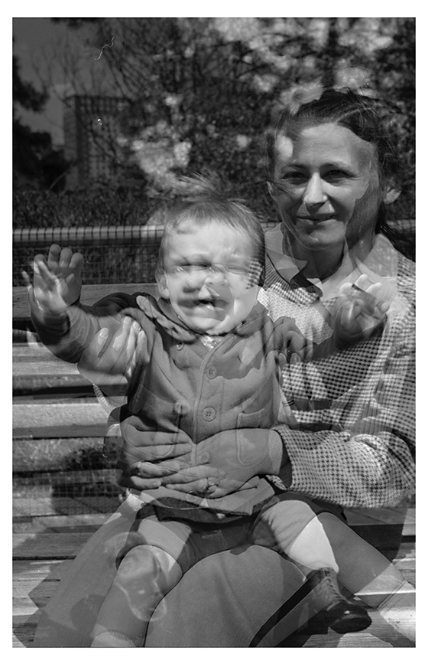 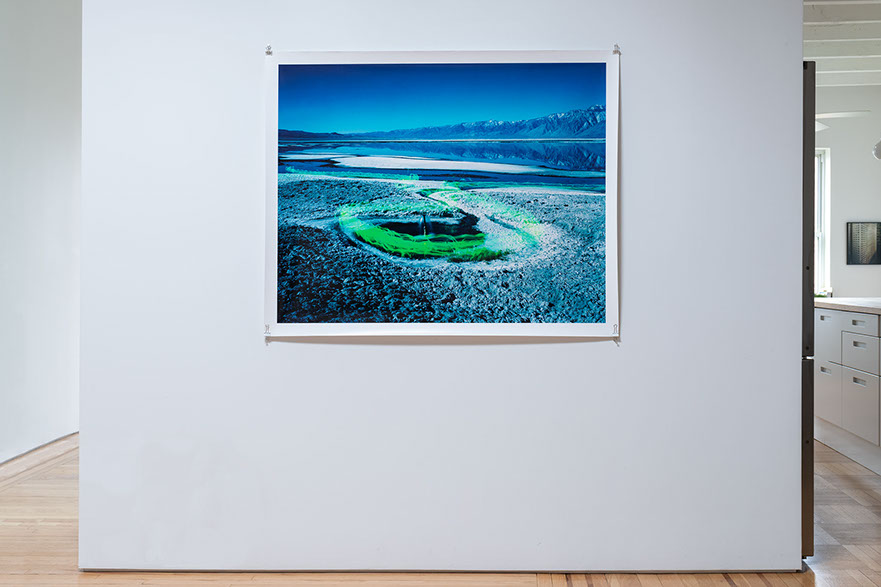 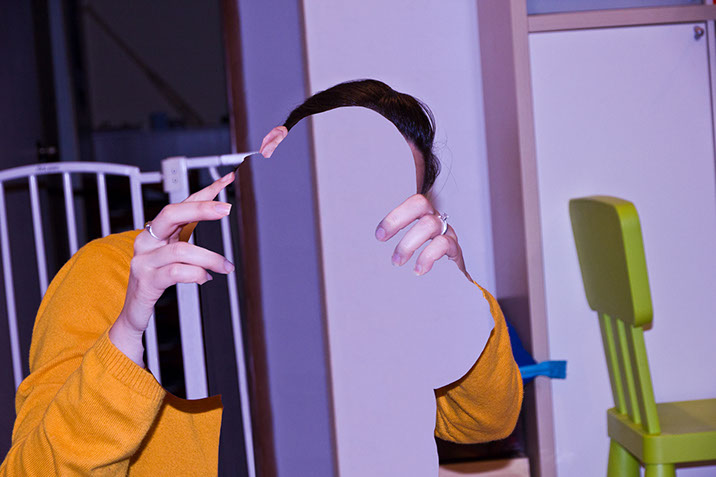 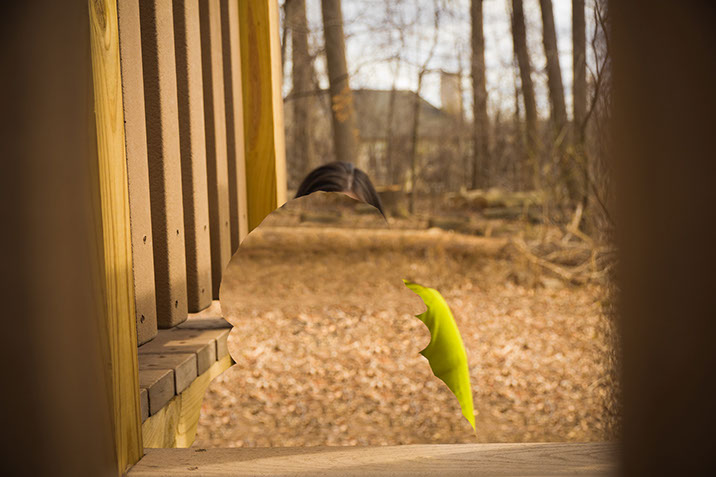 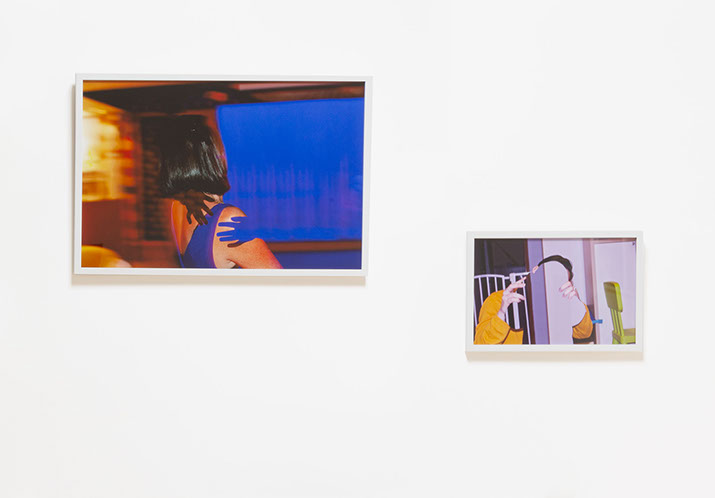