Spectral Lines announces its inaugural exhibition, Digital Déjà Vu, featuring new works by artists Kim Hoeckele and Lily Benson. Digital Déjà Vu brings together photography and film works that attempt to translatedifferent aspects of digital space into lived reality,  acknowledging  the meagerness in the tools available. Hoeckele and Benson employ semi-fictive spaces that map digital systems  onto human  networks and ideation, hinting at the information that is lost in visual compression. Investigating the transition from post-industrial to digital society Hoeckele and Benson illuminate changes and the lack thereof in the experience of subjectivity.

Kim Hoeckele presents a series of photographic still lives depicting aerial views of work tables filled with seemingly random objects. Upon deeper investigation, the images each appear to contain a loose visual logic. Each photograph uses a subjective visual approximation to compress images commonly experienced in an internet browsing stream into physical analogs. Hoeckele draws together objects from different timescales— personal, historical, geological, and technological—to create deliberate, personal, and absurd associations. Instead of consuming images that disappear one after another, the viewer must unpack the physical detritus of a search session within a single frame.

Lily Benson’s excerpt from a forth-coming film FANTASY.JPEG is a loose speculative fiction that brings together every female-identified filmmaker to whom Benson is personally acquainted in an odyssey of digital liberation. We follow the protagonists in their infiltration of the Joint Photographic Experts Group—the actual words that form the acronym JPEG—an elite organization who holds power over how we see digital images. Appropriating the costumes and drama of action film sequences, Benson trades out weapons for cameras in this  absurdist story of digital power, file repression, and gender equity. FANTASY.JPEG is a fiction with real life implications, as the production of the film has strengthened the actual community of filmmakers who make up Benson’s paramilitary group. JPEG and MPEG become gendered designations, using the reduction of file compression to comment on the exclusionary practices of the film making industry.The film advocates for fantasy as a revolutionary tool, drawing a parallel between imagination and imaging systems, suggesting that imagining beyond the bounds of a current system can in fact produce change.

Kim Hoeckele is a New York-based artist born in Atlanta, Georgia. In her work, Hoeckele examines the fallibility of language and systems over time. She has exhibited work at the Queens Museum, Underdonk, Hercules Art, Nurture Art, Platform Stockholm, Brooklyn Art Council, Family Business, Smack Mellon, Museum of Contemporary Art, and Atlanta Contemporary, among other venues. Residencies and fellowships include Bronx Museum AIM (2019), Lower Manhattan Cultural Council (2018), Lighthouse Works (2018), and The Constance Saltonstall Foundation for the Arts (2017). Hoeckele holds a BFA from Georgia State University and an MFA from Hunter college. She is currently an Adjunct Assistant Professor at NYU and Parsons School of Design.

Lily Benson is a filmmaker and visual artist. Her work examines feminist history and reconstructs it into new narrative forms. She is best known for co-directing the feature The Filmballad of Mamadada, a biopic on the overlooked Dada artist, Elsa von Freytag-Loringhoven. Lily currently works as a creative advisor on special projects at The New York Times. Her work has appeared at places like CPH:DOX, Rotterdam International Film Festival, The Louisiana Museum of Modern Art, Anthology Film Archives, The Hand Gallery, The Brooklyn Museum, Freight and Volume, and Nicolai Wallner Gallery. She received a BFA from The Cooper Union in New  York City and an MFA from Malmö Art Academy in Sweden. Lily is on a mission to make our world a more experimental place. 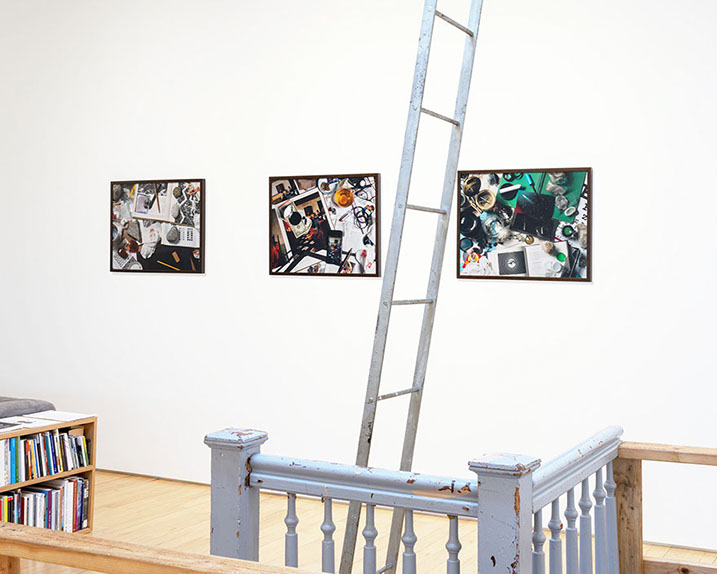 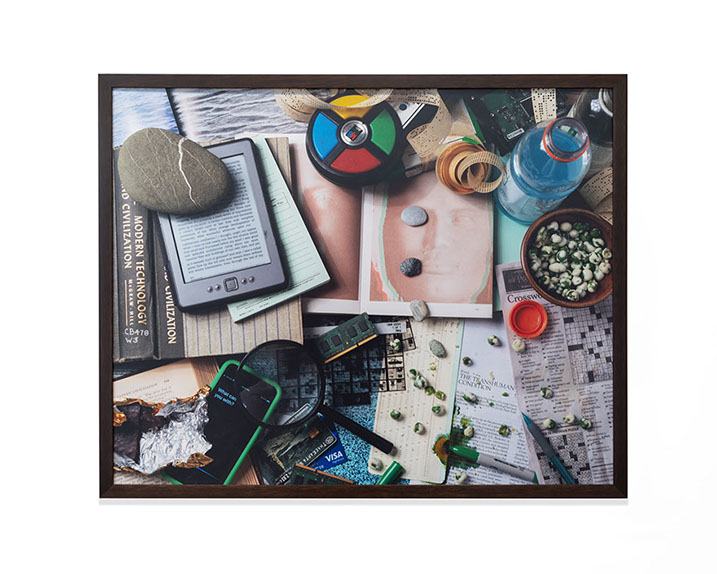 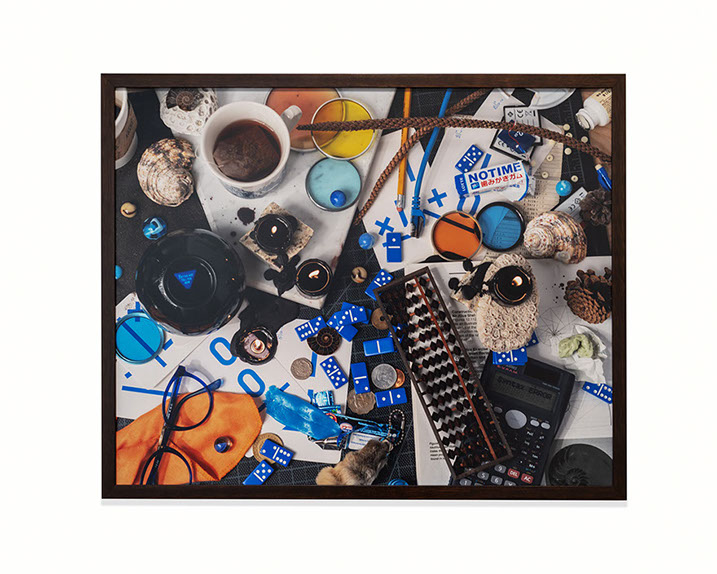 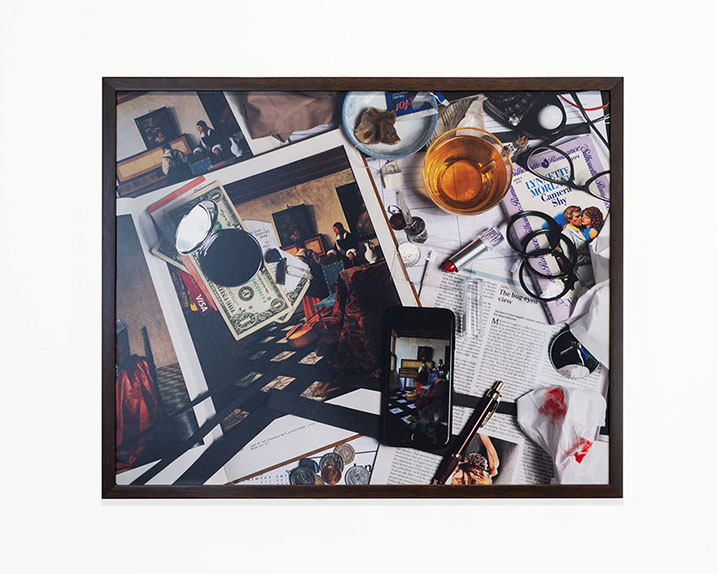 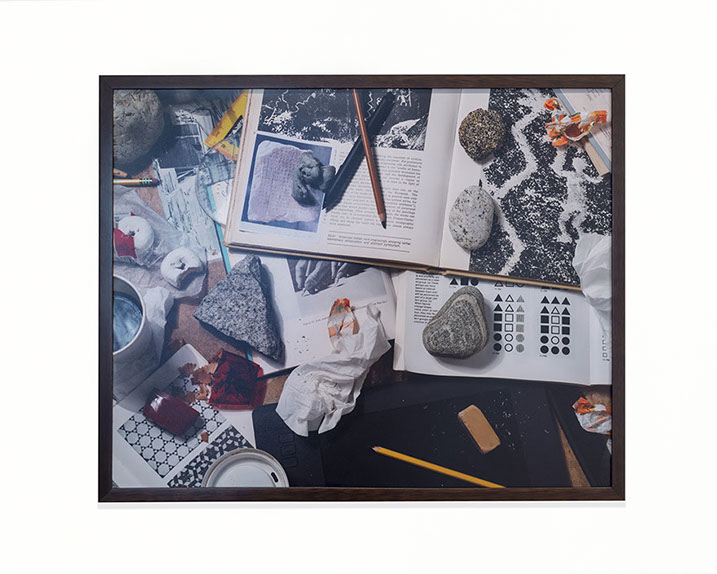 Kim Hoeckele, The History of Meaning (Marks), digital c-print, 2018, Courtesy of the artist. 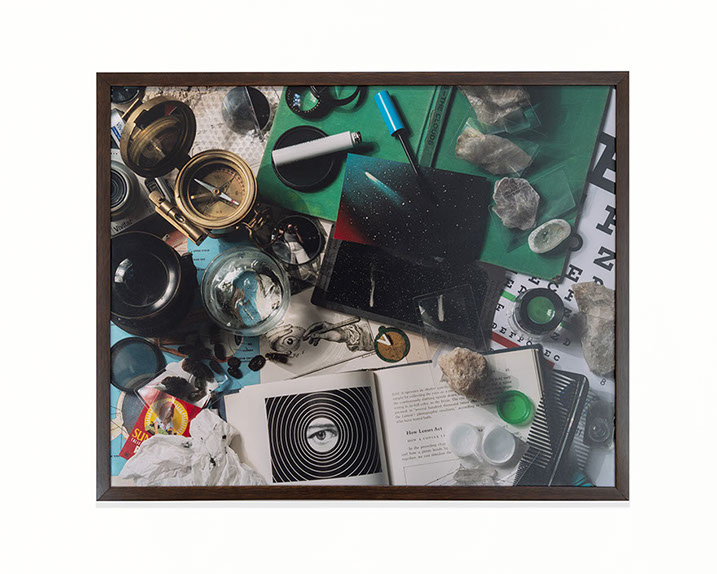 Kim Hoeckele, The History of Meaning (Optics), digital c-print, 2018, Courtesy of the artist. 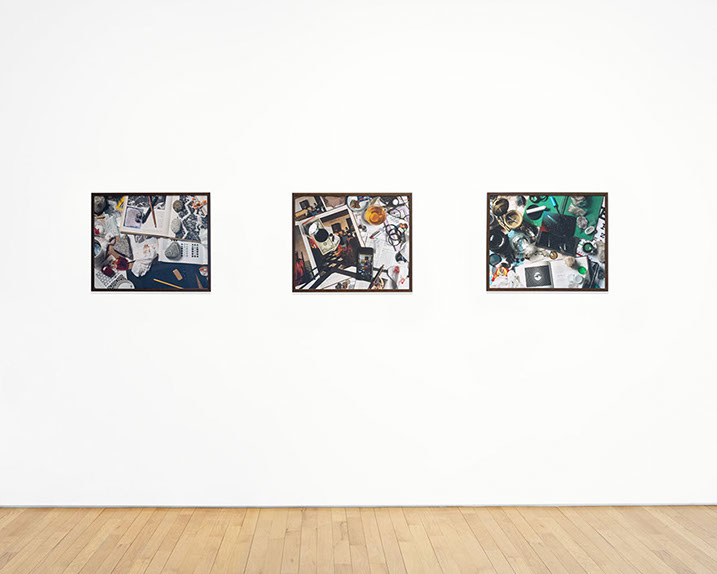 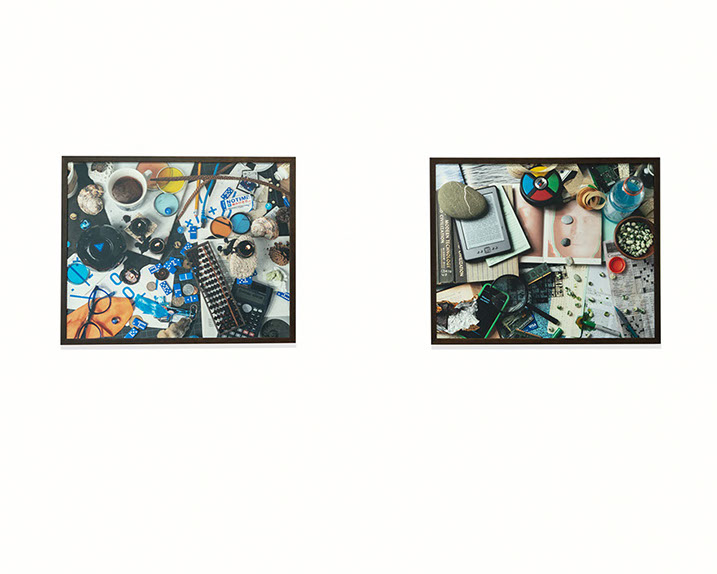 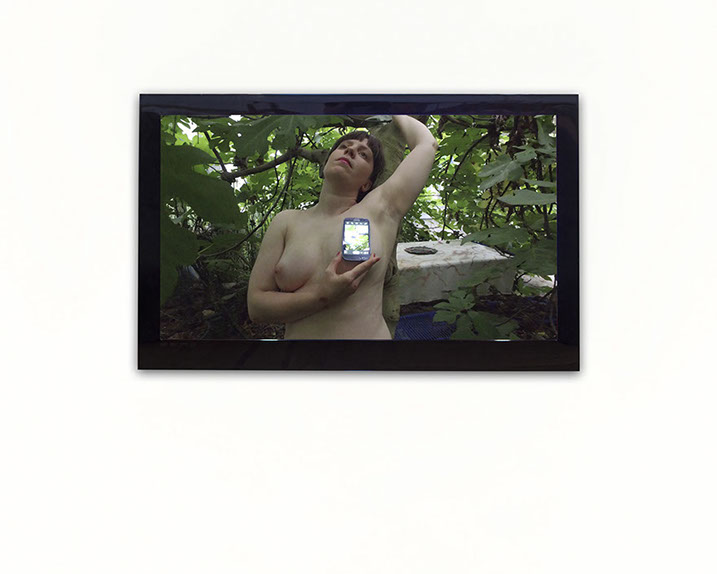 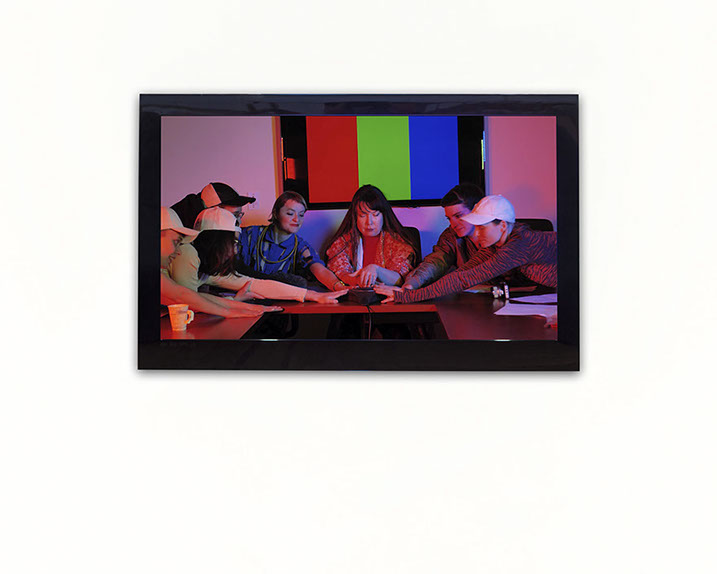